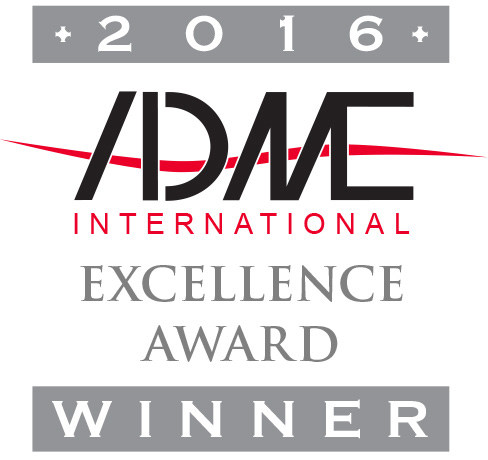 How To Win The ADME International Excellence Award

”Hard to believe it’s been over a month since our fabulous trip to Norway!
I have worked with many DMC’s in the past and I must say you are one of the best…..the attention to detail……the questions you asked to insure you understood the group and the expectations were terrific.   I particularly appreciated your honesty with some of the things that were suggested but you knew that it would not either work well or was not a good fit for the group.”

In february 2016 Hadler DMC won the ADME International Excellence Award. In this article we want to clarify why we got the award.
Hadler DMC was challenged to create an incentive for Tupperware’s Growing Elite top 80 achievers, that combined the story of their Norway born Vice President and the many destinations that influenced his life.  The trip themed around Norwegian culture of Vikings, sailors and warriors, taking them on journey totaling over 1,000 miles over six days. We incorporated several cultural and other surprises for the VP and attendees alike to make this once-in-a-lifetime experience even better than they had imagined!

The program
The clients senior project manager approached our team with a unique program objective – create an incentive trip that not only combined the need for incentive, but also incorporate the story of their current North American VP, who was born in Norway.  Tying the background and experiences of the VP’s life to the individual incentive winner’s cultural experiences throughout the week was the foundation for the 6-day/5-night trip!
The particular program suggested was going to be extremely difficult to execute as it included extensive travel around Norway in order to see and feel the places that the VP had lived, worked and even met his wife.  This included the local flavor – food, traditional music and of course… majestic sights.

Executing
The theme we based the trip upon was “Vikings; Sailors and Warriors –Why are They Different?” Everything we did throughout the experience referred back to this theme. Our plan brought the group in a circle arriving in Oslo, Norway and going on to several small towns and places uniquely tying the story of both the VP and the Vikings together.

To emphasize details in the VP’s life journey, we created a list of eight key locations.  The locations, some very remote and distant from each other, included a small island, a mountain, a fjord, a city and several towns.  In order to tie all them together, we quickly realized that we needed numerous forms for transportation to overcome the vast distance between locations.  Transportation included airplane, train, coach, car, helicopter, boat, ferry and even by foot!  We knew this only added to the complexity in executing the program, but also knew it would make for one amazing experience!

Why we succeeded
One of the most challenging things was simply to move the group around in Norway in a way that the participants, at all times, could understand the purpose of all the cultural elements and connect them with the basic objective to tell the story of the VP.

Using our DMCP and CIS best practices and skills acquired over the years, we managed to share with the participants so many details from the culture of our country and the life of the VP!  Taken by surprise several times, our detailed knowledge of the area, country and local traditions thrilled him and the planning team.  The ability to listen and find out what really mattered to the client and his group, plus the way we just smoothly knitted the whole experience together, really made the incentive and cultural objectives a success.

See all the videos here. 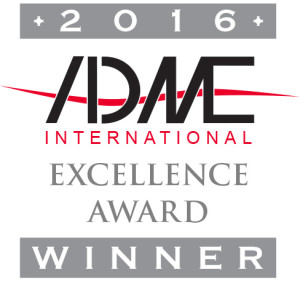 Meet Us Around The World

7 qualities every great event planner should possess
Scroll to top

This site uses cookies. By continuing to browse the site, you are agreeing to our use of cookies.

We may request cookies to be set on your device. We use cookies to let us know when you visit our websites, how you interact with us, to enrich your user experience, and to customize your relationship with our website.

Click on the different category headings to find out more. You can also change some of your preferences. Note that blocking some types of cookies may impact your experience on our websites and the services we are able to offer.

These cookies are strictly necessary to provide you with services available through our website and to use some of its features.

Because these cookies are strictly necessary to deliver the website, you cannot refuse them without impacting how our site functions. You can block or delete them by changing your browser settings and force blocking all cookies on this website.

We also use different external services like Google Webfonts, Google Maps and external Video providers. Since these providers may collect personal data like your IP address we allow you to block them here. Please be aware that this might heavily reduce the functionality and appearance of our site. Changes will take effect once you reload the page.